Why A Favourable Ruling for Somalia ends Kenya’s LAPSSET Project! 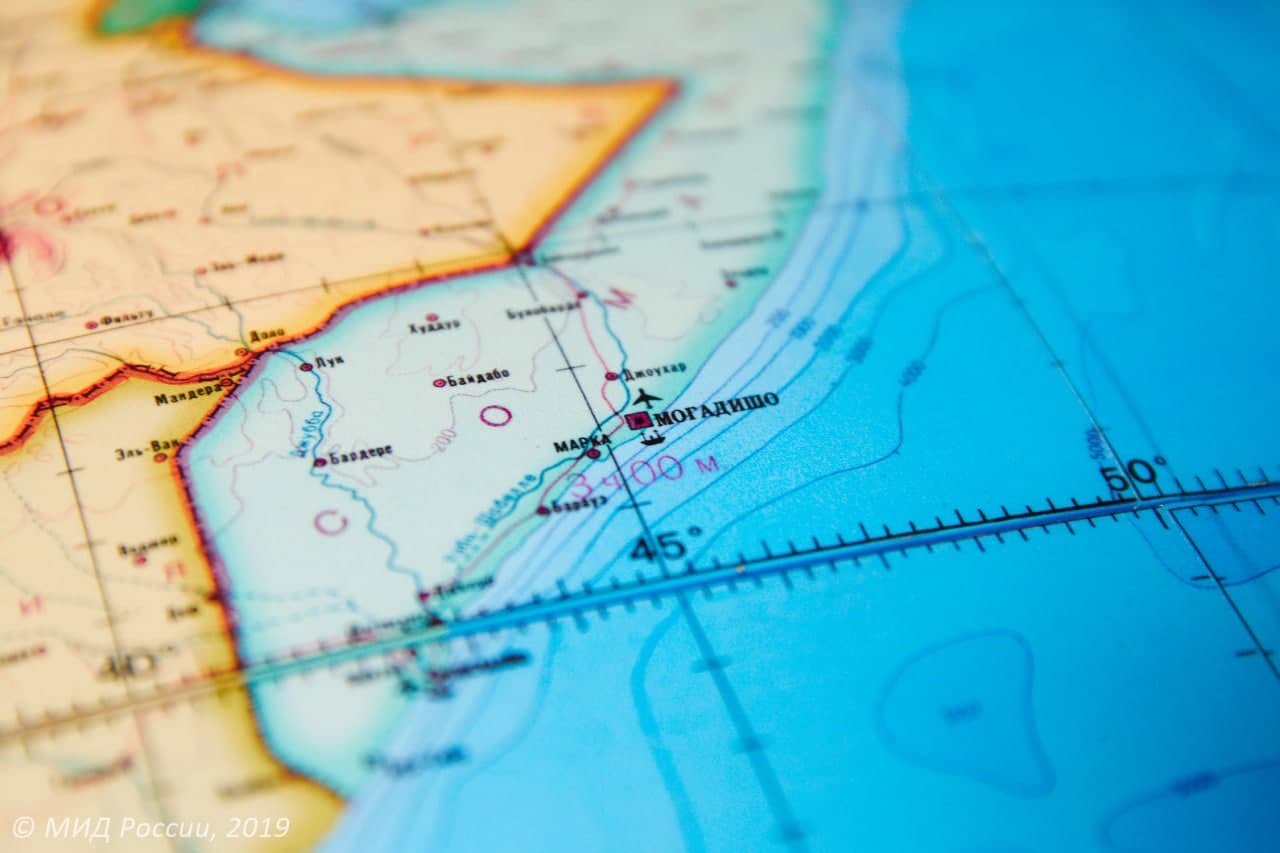 LAPSSET refers Lamu Port and the New Transport and Development Corridor which leads to South Sudan and Ethiopia. It is one of Kenya’s Vision 2030 flagship projects. This project aims to connect the two landlocked countries to Kenya’s Lamu port through road, a standard gauge railway line, a fiber optic cable and an oil pipeline easing up the Mombasa port for local and regional use.

However Lamu port mainly targeted serving other countries in the region with no or less developed sea ports while Mombasa mainly serves the Kenyan local market. This plan was all good until 2 things happened; an endemic crippling corruption in Kenya and Somalia taking Kenya to the International Court of Justice in 2014 to reverse back a “bogus” memorandum of Understanding signed between the two countries by self-serving politicians who have since more or less admitted to their ill dealings being affront to all existing and underlying international regulations and laws that govern states, particularly those in regards to territorial integrities of sovereign states.

Although the disputed area of the Indian Ocean contains  large oil and natural gas reserves, which are the main contributing factors for the maritime dispute at all, one has to bear in mind that Lamu geographically lies less than 60km or 32.4 nautical miles away from Somali territorial waters and international maritime border, this therefore entails that if Somalia wins the case at the International Court of Justice (whose ruling is slated for 12th October 2021) and Kenya not showing up for the hearings against a much more determined and prepared Somalia, the overwhelming opinions of all educated legal minds are in predicting a favorable ruling for Somalia. This would mean the planned Kenyan port will have no access to international waters unless they pay Somalia taxes for access and use of the coastline. Having no access to international waters means a lot of taxation burden.

Somalia has for the last five years been subjected to immense pressure from Kenya, African Union, UK, Egypt, Qatar and even the United States to reach an out of court settlement with Kenya regarding the maritime dispute as Kenya’s economy recovery and its Vision 2030 relies heavily on this sea access. In its campaign of total pressure; it has contravened all international laws by meddling in the internal affairs of Somalia, violating the territorial integrity of Somalia as well as irrationally cutting & forcing to re-new diplomatic ties every few months. One might ask why Kenya feels threatened. Let me try to explain the ramifications of a favourable ruling for Somalia.

Getting hold of this news many of the potential port users namely South Sudan, Ethiopia, Uganda, Burundi, Tanzania, Rwanda, DRC and the Central African Republic have since withdrawn their input contracts from the project.

To make matters worse for Kenya the project has already started and phase 1 was already fully completed, undertaken by a Chinese company and on a loan. Since the project won’t succeed in going ahead fully that is already a bad debt, a bad debt is unattainable debt as per finance

Once goods arrive at Lamu port, they would, naturally have needed to be transferred to their respective countries, so this transfer of goods was to be done by a Chinese built Standard Gauge Railway that goes from Mombasa to Nairobi and later expanded to go from Nairobi to Naivasha. It was also planned to be extrapolated further into Uganda. As many countries withdrew from the original plans, Uganda was no different in saying “no thanks” to the railway connection. Tanzania was totally different in their withdrawal from the failed project; they instead focused on developing their entire own ports. This means they can also serve Rwanda and Burundi thereby having much more beneficial use for the developed ports. Tanzania has been working tirelessly in its own self-reliance, not only are they building a high speed electric train( Turkey is building for them with half the price of the Kenyan Chinese built debt train) but also have been rumored to encourage Uganda in withdrawing from a planned Kenyan oil pipeline from Uganda to Tanzania.

Since 2015 and the election of the John Pombe Magufuli, Kenya and Tanzania have been in an uneasy place, this has led to Kenya even at one point hosting the head of Tanzania’s opposition, making sure he got international coverage in his opposition to the sitting Tanzanian government. This tussle has also brought in Rwanda which increasingly investing in Tanzania as opposed to Kenya. Rwanda intends to build the biggest airport in the region in conjunction with the gullf State of Qatar, this means Kenya’s biggest airport in the region will be dethroned as Ethiopia will come second with the building of a 5 Billion Dollar airport that furthers pushes down the options in favour of Kenya.

All this goes to show the level of desperation Kenya feels as it tries every method of coercion in the book, to intimidate, cajole and force Somalia into corner. Although Somalia is in a recovering shape it has stood firm in the face of unimaginable odds and international pressure. These whole dialectics would not make sense had Somalia not tipped the scale in a multidimensional fight for resources and access to the sea in a region of economies growing by double digits; Somalia is a key player and a consequential one at that in the chess-like games of the East and Central Africa.

Who is there for Gedo on the face of constant aerial bombardments by the Kenyan Airforce?