Can Think Tanks, Lobbyists or Senators offer Recognition to Separatists? 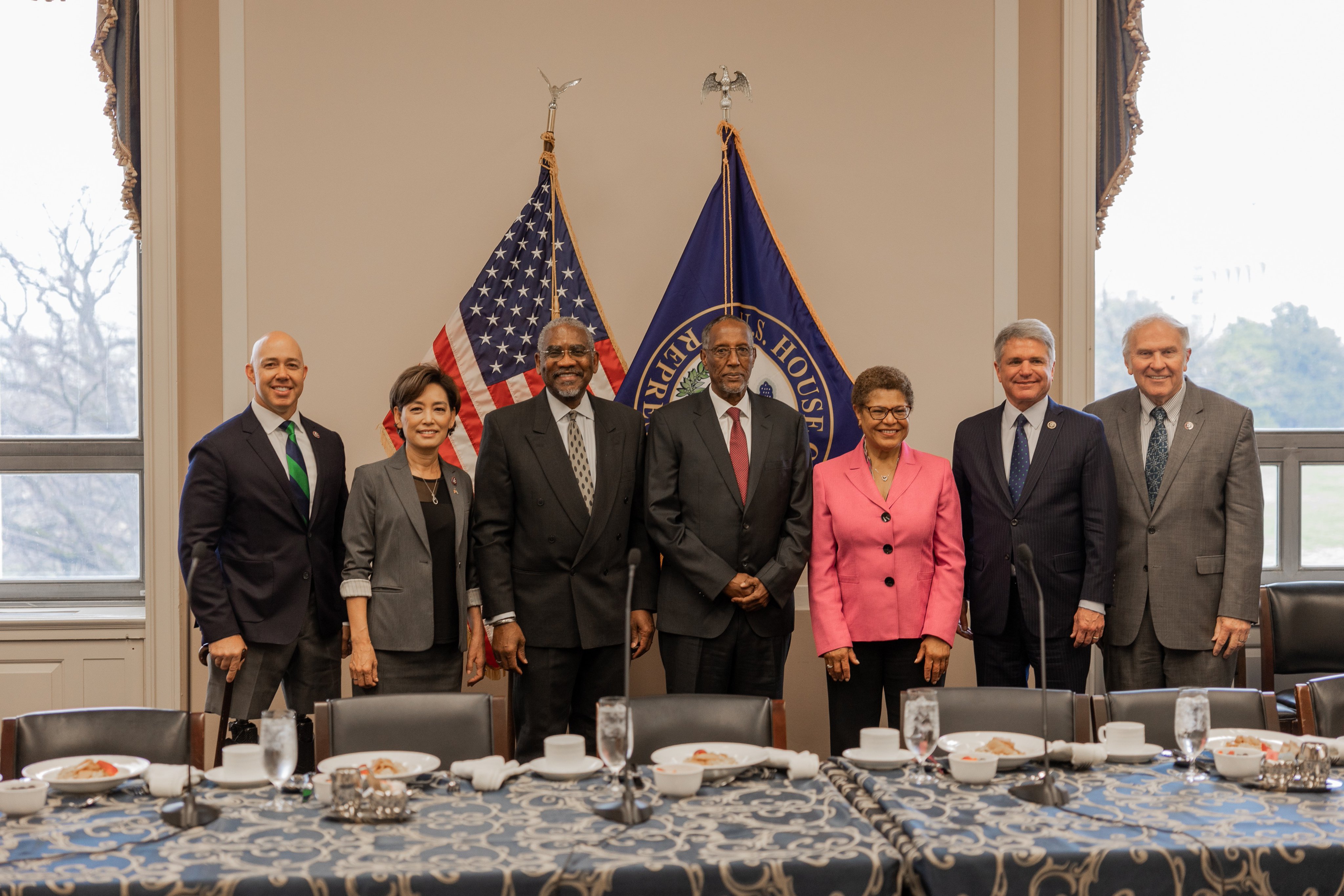 The president of the self-declared Somaliland (officially recognized as Northwestern Somalia) has left the U.S. after a nearly 2 weeklong visit. He returns without any form of formal recognition but a form of a cooperation agreement albeit a meagre form.

From the beginning, before even Musa Biihi left Somalia, the United States Ambassador to Somalia Larry Andre told the media “The United States recognizes the sovereignty and territorial integrity of the Federal Republic of Somalia in its historic borders, which include Somaliland region. Muse Biihi is visiting Washington DC at his own initiative invited by a think tank”

The State Department also reiterated to the public, upon the Somaliland delegation’s landing that it won’t veer from its long held policy of “One Somalia” as Molly Phee, the Assistant-Secretary of the State Department’s Bureau of African Affairs unequivocally stated the following in a tweet.

“Welcomed the opportunity to meet … and discuss strengthening U.S. engagement with Somaliland within the framework of our single Somalia policy,” the State Department’s Bureau of African Affairs tweeted March 14 after Bihi met with the assistant secretary.

The U.S. Senate Foreign Relations Committee’s ranking member, Republican Jim Risch of Idaho, lobbying for Somaliland’s cause also tweeted that the United States “should not limit itself to a ‘single Somalia’ policy.” He added that the administration “should explore all areas of engagement in the region.”

Risch and two fellow committee members – Republican Mike Rounds and Democrat Chris Van Hollen – introduced a bill last week that would require the State Department to report to Congress on its engagement with Somaliland and would authorize a study on the feasibility of establishing a direct U.S.-Somaliland partnership.

The bill’s section 4 starts by identifying Somaliland as a semi-autonomous region of the Federal Republic of Somalia. Section 6 of the same bill states that “Nothing in this Act, including the reporting requirement under section 4 and the conduct of feasibility study under section 5 may be construed to convey United States recognition of Somaliland as an independent state.’’ Something that appears clearly to policy wonks that therein lies jargon that has no definitive premises and conclusions.

U.S. lawmakers put out different signals that indicated they were much more eager to engage Somaliland—though nearly all stopped short of backing the region’s independence.

Musa Biihi’s visit to the Heritage Foundation, an American conservative think tank based in Washington, D.C., that mainly keeps focus towards public policy with heavy leaning towards American Conservative Values was met by protests by the United Somali Alliance, a unionist organization from Northern regions of Somalia and wholly in support of one Somalia. The community members while feeling the neglect of the government in Mogadishu, vehemently decried the separatist “one clan” of subjugating other clans who are not in favour of Somalia’s dismemberment. They came out in droves to be heard and make their stances known, something they admittedly cannot openly do in the Somaliland administered regions wherein their brethren abide in.

As for the claim, Somaliland is a clan enclave– they pointed to the delegation which had a single clan representing every sector of the “republic” of Somaliland.

The United Somali Alliance, cognizant of Somaliland’s lobbying efforts also counter-lobbied using a lobby group Von Batten-Montague- LC, which encourages the State Department to stay firm on its policy towards recognition of the sovereignty & territorial integrity of Somalia within its 1960 borders.

Somaliland in 1991 declared independence from Somalia, which views it as a northern breakaway region, not a separate nation. The two sides have held repeated rounds of talks, most recently in June 2020 in Djibouti, when they agreed to appoint technical committees to continue discussions. No meetings have taken place since then.

Bihi blames the stalemate on the Mogadishu government, saying it doesn’t want to negotiate with Somaliland.

The African Union has not recognized Somaliland as a sovereign and independent nation, nor has any individual country.

“They’re doing an end run around the African Union and around their own home region trying to get Washington to give them what they can’t get locally,” said Cameron Hudson, a former U.S. diplomat and now expert on East Africa at the Atlantic Council. “That would be sort of like the African Union recognizing Puerto Rico as the 51st U.S. state before the U.S. does.”

“I ask Allah to realize our dream, which is the return of our unity,” said Mohamed, widely known as Farmaajo. “The people in the North and South need each other. Let us come back to each other and leave out minor interests.”

One recurrent theme that also came up was Somaliland’s relations with Taiwan, speaking to VOA, Bihi compared Somaliland’s status with that of Taiwan, an East Asian self-governing island that China has considered part of its territory since the Communist takeover in 1949. Somaliland and Taiwan established diplomatic relations in July 2020.

Somaliland’s leader said the Taiwanese “are developed economically, successful in education. We need to learn from their experiences on how they maneuvered.”

The United States doesn’t have formal diplomatic relations with Taiwan, as part of the long-standing “One China” policy that only recognizes Beijing’s government, the Biden administration and U.S. lawmakers are working to strengthen Washington’s informal ties with Taiwan as Biden made it clear to Chinese President Xi in a recent phone call that he has no intention of damaging links with China by courting Taiwan to the point of recognition. Xi also said “Some individuals in the United States are sending the wrong signals to pro-independence forces in Taiwan, and that’s very dangerous. Chinese

President Xi Jinping also told US President Joe Biden on 18th March, 2022 that the Taiwan issue needs to be “handled properly” to avoid having a negative effect on relations between the two countries.