The demise of the BBC Somali Service 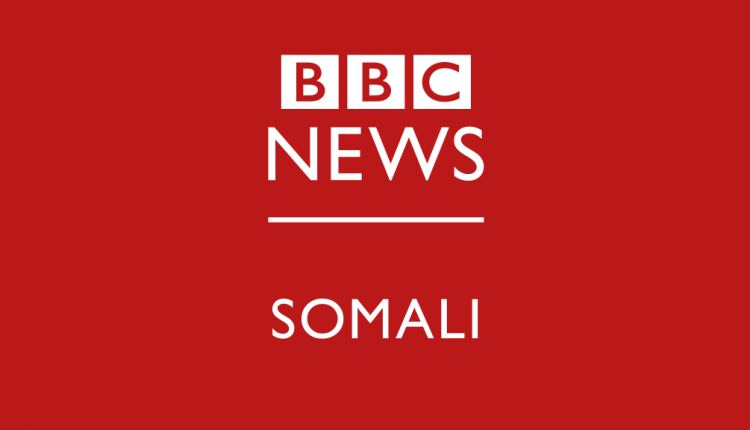 I have worked for the BBC Somali Service as a contributor and staff from 1962 to 1977. I still have so much attachment and nostalgia for the Service for what it has done for me personally and what it has provided its Somali listeners. It therefore pains me to see a Service that I was proud to have worked for, and was the envy of all other broadcasters for much of its existence, to have become a shell of its once glorious past. This article is an appeal to the BBC management to save the Service from its current conundrums and obvious demise.

There was a time when there were two common Somali addictions: chewing Qat and listening to the BBC Somali Service. They still chew Qat but their attachment to the Service is now something of the past. Unfortunately, the Service’s unrivalled reputation, built over so many years, have been squandered since Yusuf Garaad become its head. For long the icon of Somali broadcasters inside and outside Somalia, the relentless eroding of the Service’s standards has inevitably relegated it to the lower ranks and today it is outclassed by VOA, if not by recent upstarts popping up in the regions of Somalia.

The root cause of the demise of the Service is due to its misuse to serve special interests, whether clan, personal or political. When clan-related nepotism rules, and experienced staff ditched to make way for novices of lower competencies, its inevitable casualties are the standards and impartiality of the programmes. Under Yusuf Garaad, the Service has supported some warlords, clans, and favoured government leaders and politicians while it routinely rides roughshod over the rights of others.

The experience of the regions of Sool, Sanaag, and Cayn (SSC) in northern Somalia, with the BBC Somali Service can be taken as an example of the depth of abuse and bias that the Service has sunk into. These regions were invaded and occupied in 2007 by the one-clan based secessionist enclave calling itself Somaliland. The two dominant newsworthy events happening in the SSC regions are the struggle of the occupied SSC victims for freedom and the occupiers systematic repression and daily violation of basic humanitarian and human rights. A news outfit such as the BBC Somali Service is expected to cover both these aspects. Instead, the Service has become a mouthpiece disseminating one-sided occupier’s propaganda.

The occupying separatists had succeeded, thanks to the support of the BBC Somali Service, to depict those resisting the occupation and defending their inalienable right to remain part and parcel of Somalia as terrorists. Within the Service, the worst offenders are the stringers based in Burco and Hargeisa, both known sympathisers of the secession. Sadly, despite so many complaints against these abuses, there has been no action on the part of the BBC management. This apparent hands-off stance has only encouraged the Head of the Service to use it as he saw fit.

This is not an aberration, a lapse, but something typical of a practice to portray those defying Somaliland’s occupation of their regions as terrorists. One would have thought the best people to interview about the murder are those on the spot in Lasanod where the incident took place, rather than Hargeisa, hundreds of miles away from the scene of the crime, and least of all an SSC paid-up turncoat in Hargeisa.

No longer is the disenchantment with the malaise of the Service confined to Somalia and in particular to the SSC. These days, the outcry is emanating from as far afield as Djibouti. In an interview with WardheerNews, the representative of one of the leading Djibouti opposition parties has some damning indictment against the Head of the Service. Here is an extract of that interview:.

“The American (VOA) and British (BBC) Tax payers funded Somali services are meant to be the eyes and ears of their respective organizations but unfortunately the BBC became a personal property of Mr. Yusuf Garad. The BBC acts and behaves like radio Djibouti and flatly refuses to entertain our request altogether. When the officers of the opposition parties phone in the BBC, it is the norm rather than exception that Mr. Yusuf Garad slams the phone down on them. The BBC reporter in Djibouti is an employee of Radio Djibouti who obviously can’t afford, even if he wants, to be impartial. It is an open secret that our grand dictator, president Gueleh, bribes the immoral head of the BBC and to make my point clear this BBC on sale factor was and is available for the competing political interests of the horn.

I would like to thank the VOA for its impartiality and its open door policy and its ability to report the views of both sides of the political divide and VOA staff constantly call in the middle of the night without prior arrangements to conduct interviews on current or so current issues. I would like to take this opportunity to thank, on behalf of my people, the helpful VOA staff who rightly adhered to the ethics of journalism at all times without fail and I hope the BBC gets a new head with integrity very soon as Mr. Yusuf Garad   became an immense liability to the corporation’s moral standing and thus his leadership tarnished the image of the once glorious BBC Somali service”

This article was written July 13th 2011, opinions expressed in this article are those of the author and do not necessarily reflect the views of the Daily Jubba. You can contact the writer on [email protected]