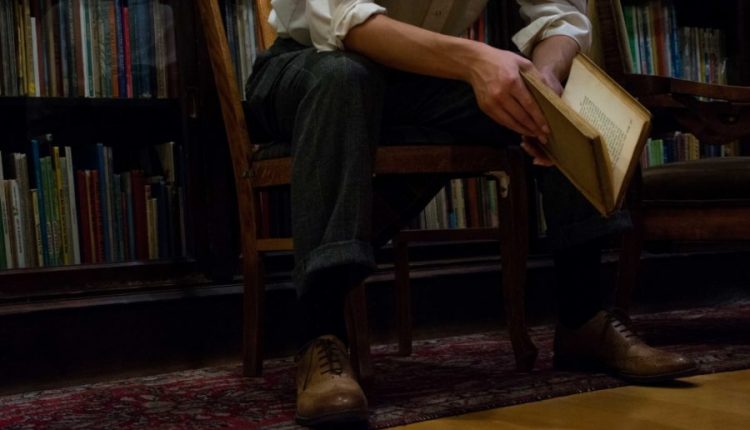 Understanding the Qabiil Tax phenomenon among the Somali Intelligentsia;

In the last century, most of the academic research and scholarly works on Somalis and Somalia was primarily done by western academics heavily linked with colonial Britain in their citations and sources. Today however this is not seen to be the case although there are still very much the same interests by some western academics to cover the region. The other great difference between the two periods of time is also the proliferation of Somali scholars both in Somalia, the Horn of Africa region and the diaspora.  The later might be viewed as a respite for the reader eager to learn about the region to get to the nuances but nay! That has not manifested in the writings of a bulk of the Somali scholars. Of the little existing literature by so called academics you will be confronted by works adulterated by clan bias, ideological differences as well as unaddressed historical grievances of the authors.

While it is to be expected that any author might be a victim of their own confirmation bias, Somalia is entirely different as the average Somali “scholar” often with thick framed glasses, likes to see themself as someone larger than a mere writer— a lofty spokesperson for his/her entire clan. This leads to them framing the discourse in way that shifts all ills to others while their group remains squeaky clean of any undoing.

As the self-anointed spokesmen, they defend any leader from their same (sub) clan while demonizing any opposing or rival leaders as either traitors, corruptible or worst yet, the charlatans solely responsible for the mess that we are currently in. Somali intellectuals of today take pride in being part of or materially contributing to the clan factions of the ruinous civil war that raged in the 90s. This can be exhibited in their excessive praise of rebel faction leaders that happened to be of the same clan as the do-gooders in the conflict. Looking back, this was not always the case as Somali intellectuals in the diaspora, were seemingly united before the civil war in their opposition to the military leadership; always seen to have suppressed freedom of thought and expression or was it only because some of their colleagues fell victim to the regime of the day?

Our modern day scholars also take great pleasure in trying to self-righteously right the so many wrongs in what many of them term as the current “revisionist discourse.” They do so by either denying the existing records—rubbishing them as falsified events of imagination or simply coming up with a new set of “alternative facts”. On the contrary, if any theory supports their preconceived notions, then they eagerly amplify it without much forethought let alone research.

Some Somali intellectuals in the West take great delight in fabricating stories to disparage current or former politicians from competing clans. Objectivity isn’t something they value. It won’t take you long, if you are familiar with post-1991 Somali politics, to realize that every other influential leader was attacked after his death by opposing clan members. In the digital age however, grieved “academics” find market for their writings as some Somalis from their persuasions will provide an active audience. Such essays normally get published on well-known Somali websites too.

Diaspora intellectuals are inventing one barrier after another in essays and briefings to keep Somalis in constant inter-clan conflict mode while Somalis in the homeland are resisting being misled by these hate tales. The fragmented Somali communities are both a symptom of and a result of widespread myths perpetuated by intellectuals from the Somali diaspora.
Intellectuals from the diaspora felt that the military dictatorship of Siad Barre’s political violence ought to end prior to the State’s collapse in 1991. Since the collapse, clan-based armed opposition organizations have used political violence to strike a wedge between the Somali intelligentsia.

The discussion also frequently involves academics from the “big” clans in the diaspora who have made it their mission to cast the minority clans of Somalia off as “others.”

Intellectuals from the Somali diaspora remain silent regarding the disparities between the dominant and minority clans thus ending Somalia’s chances of evolving into a tolerant and pluralistic society.

Our desire for a flourishing Somalia would be put on wait indefinitely if intellectuals from the Somali diaspora, who have access to greater resources than their brethren back home, cannot muster the bravery to sidestep the often blurred clan-line when discussing political violence or the legacies of leaders.

More deadly than warlords with vicious militias, is a mind dedicated to misinformation or intellectual dishonesty.